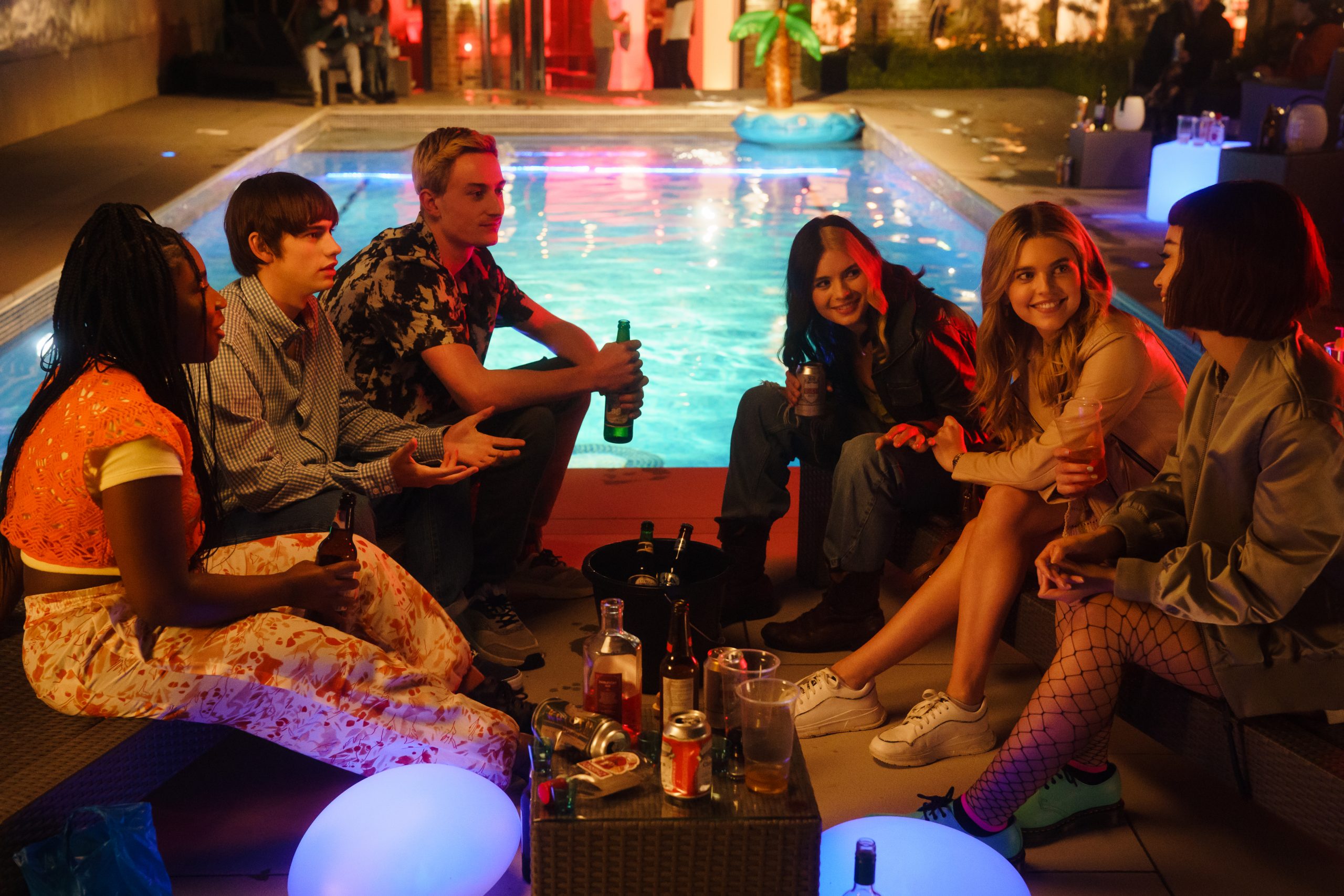 Irreverent, provocative and funny coming-of-age drama for a YA audience, foregrounding the most immediate and challenging issues facing this generation: the long reach of digital technology into their lives, and the explosion in mental health issues.

Jonny has been lying to his best friends Neve and Louis about where he’s been over the summer holidays – because he didn’t know how to tell them he was going through a depressive episode. When his dad dies suddenly, Jonny feels like he’s left facing his mental health worries alone. Until he meets Mei, and they begin an intense relationship, much to the concern of his friends. But Neve, Louis, Regan and Zia have worries of their own…