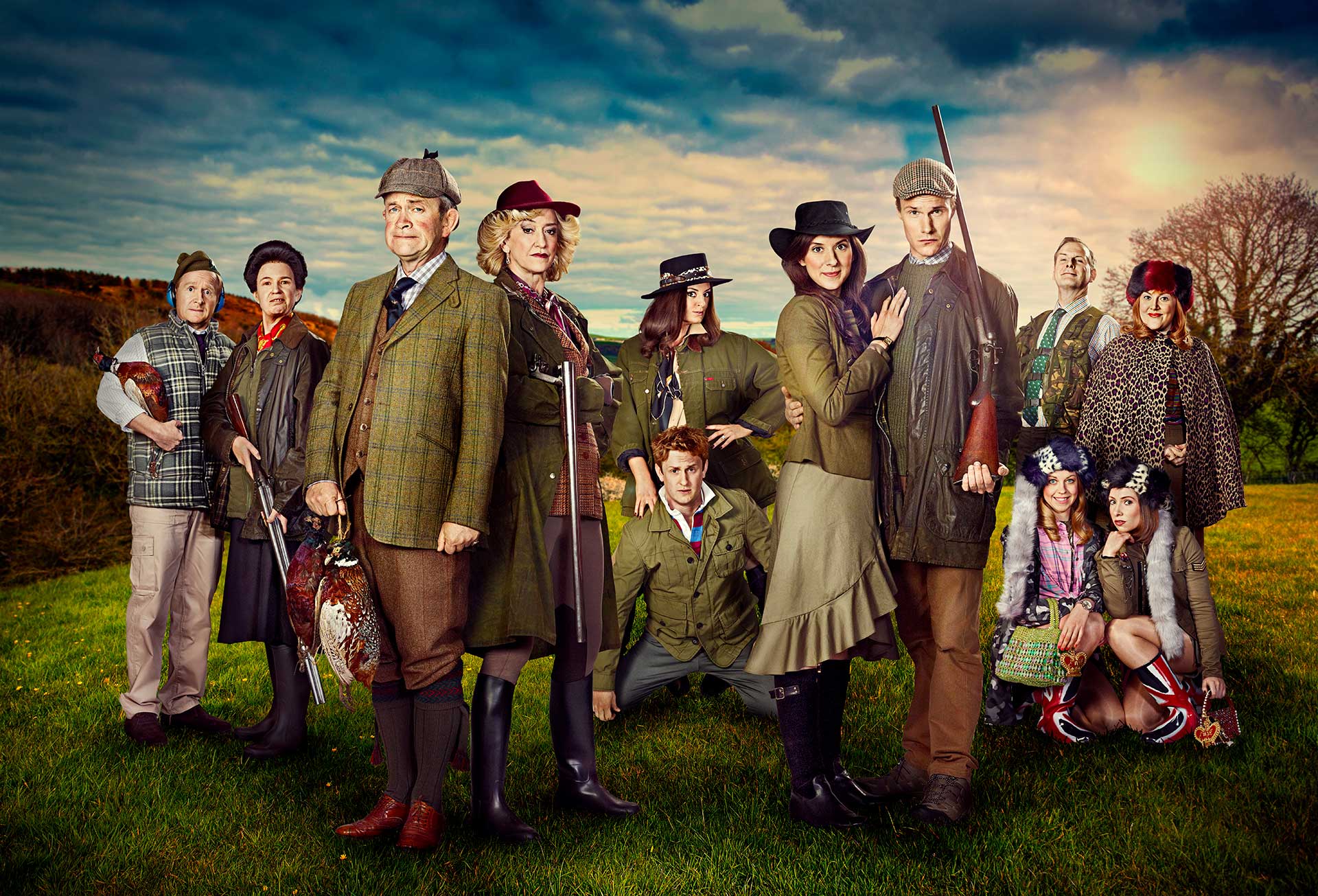 Charles and Camilla dream of ruling Britain, and with the help of a new Magna Carta they might just do it. There’s tension between Wills and Kate as she’s getting grand while he wants to be ordinary, fly helicopters and be a hands–on dad. Meanwhile, Harry might be in love with Pippa Middleton but has a new girlfriend, Meghan Markle (you know, from Suits?). Will Pippa still make it down the aisle with billionaire fiancee, Johnny? Beatrice and Eugenie want to make it as women in business, Fergie is still partying like it’s 1982, Andy’s still doing dodgy deals, Edward’s always broke, and all of them are being terrorised by joyless puritan, Princess Anne. This series, the family is also joined by Theresa May (Gillian Bevan), Donald Trump (Corey Johnson), Nicola Sturgeon (Amy Booth-Steel), Justin Trudeau (Joseph May) and Prince Charles’ identical twin brother Chuck who has been locked in the attic of Sandringham his whole life.

From Poundbury to the Highland Games, Harry’s new nightclub to Port Talbot’s Steel Works, we join the much-loved Windsors for another series of hilarious royal antics.